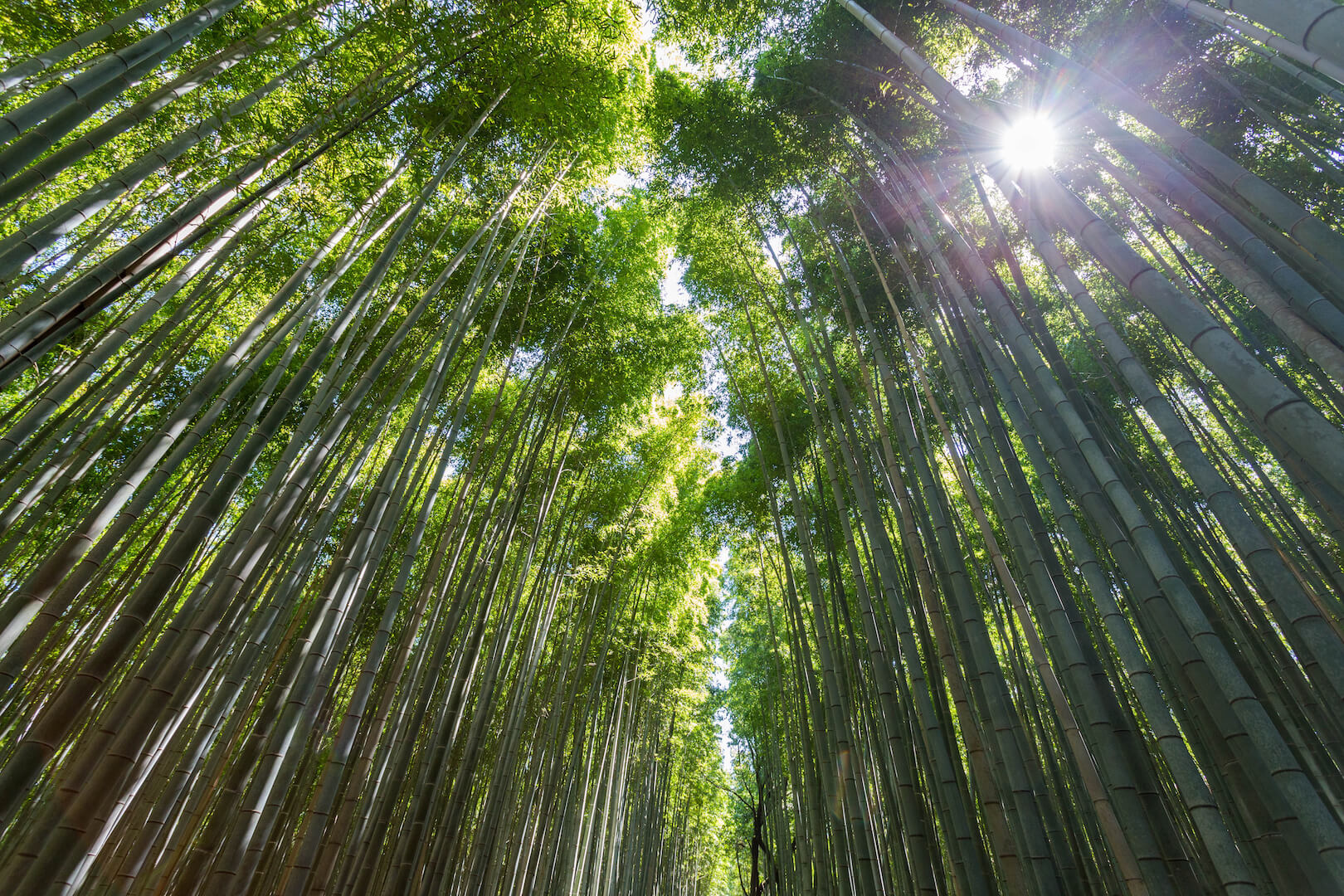 Prosperity Bamboo is a program aimed at the European industrial world, which drives the turning point towards sustainability, investing directly in the production of high-quality raw materials and in the creation of new products.

What we do for you

Prosperity Bamboo realizes and leads, for the industrial world, cultivation plants that will produce, for a century, hundreds of tons of precious raw material destined for thousands of uses. Like a mine or an oil well.

From the self-production of raw materials to the realization of the finished product. Prosperity Bamboo supports the industrial partner in the research and development of materials and products based on vegetable fiber.

Prosperity Bamboo's industrial partners benefit from joint information campaigns, aimed at promoting the values, the characteristics, the beauty and environmental sustainability of bamboo.

Prosperity is over the money

The sustainability of raw materials is today the central theme and governments are moving accordingly.
This means that sustainability is the big business of the coming years.
Prosperity Economy identifies profit as the natural result of widespread well-being, a paradigm shift that improves the quality of the environment and of our life.

Advantages for the industry

Invest in an asset such as agricultural land and direct production
of the new raw material, it is the opportunity to place itself at the top of the pyramid of a new supply chain

Sustainable materials and products are joining the traditional ones and it is inevitable that, over time, they will absorb significant market shares

A bamboo forest is a new production every year for a century. It is therefore a heritage with a very long income, which will also benefit future generations

A giant bamboo cultivation plays the same role as a mine or a drilling rig: the creation of raw material

After having experienced the startups of Omnitel Pronto Italia, Wind and Energia SpA (which later became Sorgenia), since 2015 it has been developing the giant bamboo market in Europe, studying the business in all its aspects and following the evolution of the first 2,000 hectares of plants grounded in Italy and Romania. 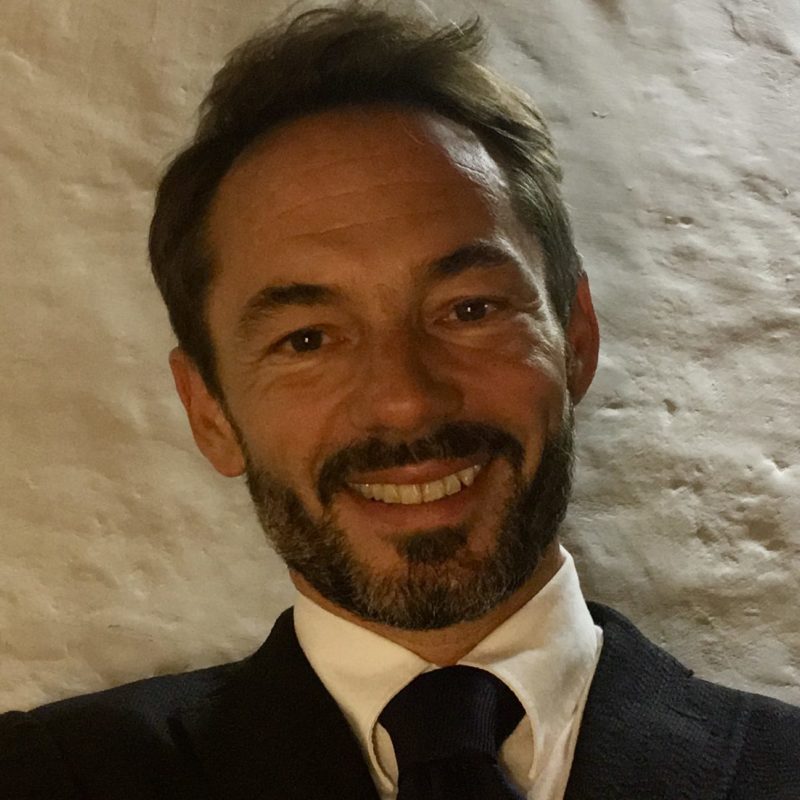 She has made important progress in commercial development and advanced engineering for large companies and then founded Origami Engineering. Based in London, it combines strategic skills and finance. She deals with internationalization and industrial growth. 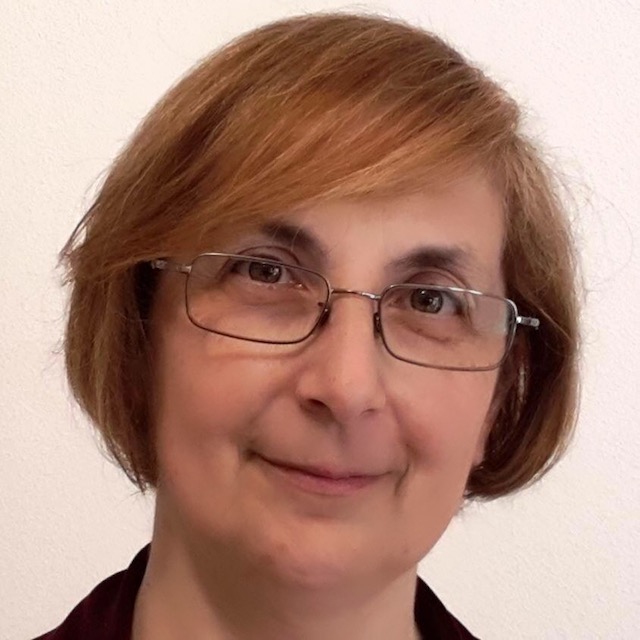 He has led training courses on Risk Management and is the author of several articles in sector magazines in the field of industrial raw materials. Founder of Faro Club and Kommodities Partners with the aim of creating the best team of analysts, risk managers and brokers serving industrial companies. Thanks to his passion for research, he has the opportunity to meet within FARO visionary characters of inspiration and contamination from other sectors and new disciplines. 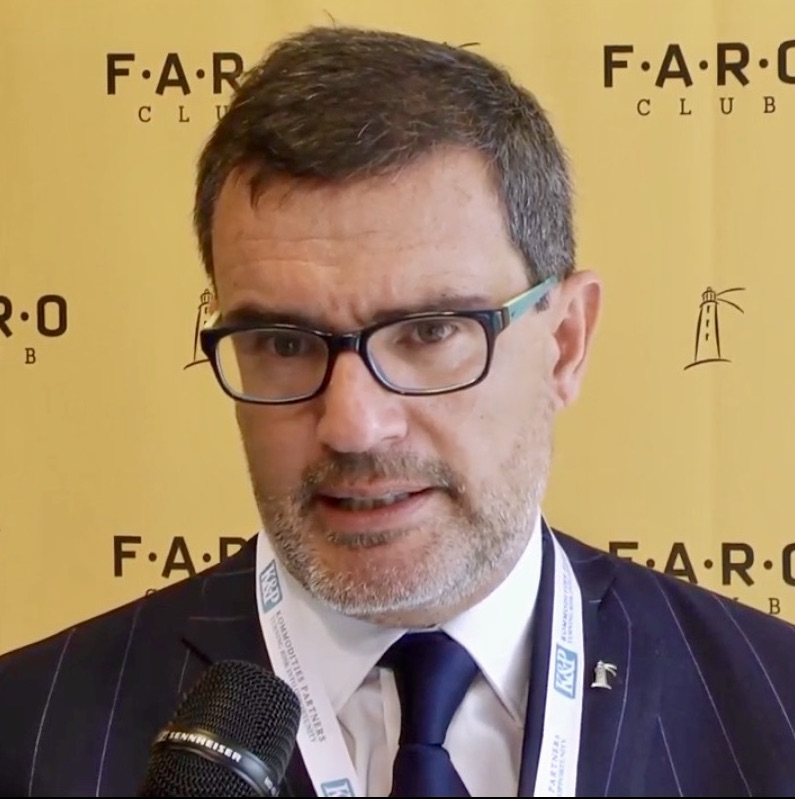 He has forty years of experience in tropical cultivation. He worked for Montedison S.A. of integrated agricultural projects in Emerging Countries, held advanced agricultural technology courses in Beijing, Ghana and Italy. Author of the book "Gaining with Giant Bamboo". 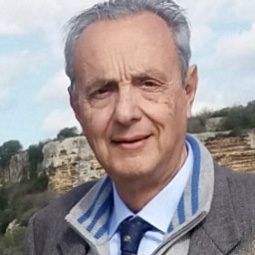 Alessio Gamba, Zeoform Italy Managing Director and shareholder of Zeo IP, a company that has developed an innovative technology for the transformation of vegetable fibers into a 100% natural material called Zeoform 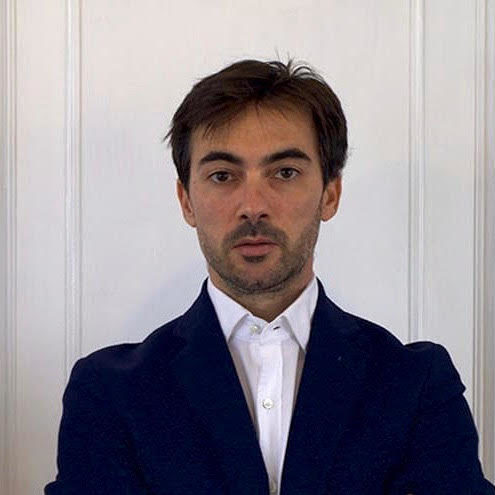 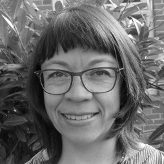 It provides industrial companies with constant and specific support for purchasing decisions on raw materials: understanding and evaluation of market mechanisms, development of purchasing strategies and decision-making in general